From January 31 up until February 8, the WiSpoCom organised a winter sports trip for the members of AEGEE-Delft and AEGEE-Utrecht. On Friday evening, we left for Saint-Sorlin-d’Arves by bus together with 40 students for eight days of snow, après-ski, good food and of course skiing and snowboarding. From off-piste talents to ‘have never been on skis before’, the group was very diverse. Some spend their days from opening to closing times on the slopes, while others used their skis and snowboards merely as transport from one bar to the next restaurant.

After we had arrived on Saturday morning, the first enthusiasts picked up their gear and went up the mountains. There was also an attempt to hike, however we literally sank into the snow up to our hips. Thus, the majority spent this day exploring the village and its bars and restaurants.

Unfortunately, we started the week with disappointing weather. After the first rainy day, there was a day of nice weather, followed by a snowstorm. However, the rest of the week the skies were clear and most of us managed to get a good suntan. Besides skiing and snowboarding, there were many other activities. You had the possibility to go out for a French dinner, which included cheese and more cheese, wine and génépy (traditional herbal liqueur). Besides, there were daily parties at the Yeti bar, where we shared the space with Belgium and Virgiel, and we had a ‘zwarte piste’-night to visit each other’s houses. On Thursday there two snake-gliss tours, which meant instead of skiing down the mountain, we went by sleds which were attached to each other like a snake, and that was a very exciting, but intense experience, where the people in the back of the snake were flying through the air the moment the snake changed its course. We concluded the week with a goodbye-dinner at the Barock, after which we went back to the bus to go home. Long story short, it was a great week, during which AEGEE-Delft and AEGEE-Utrecht became closer, and except for a dislocated shoulder and some bruises nobody got hurt. I think it’s safe to say this won’t be the last AEGEE winter sports trip. 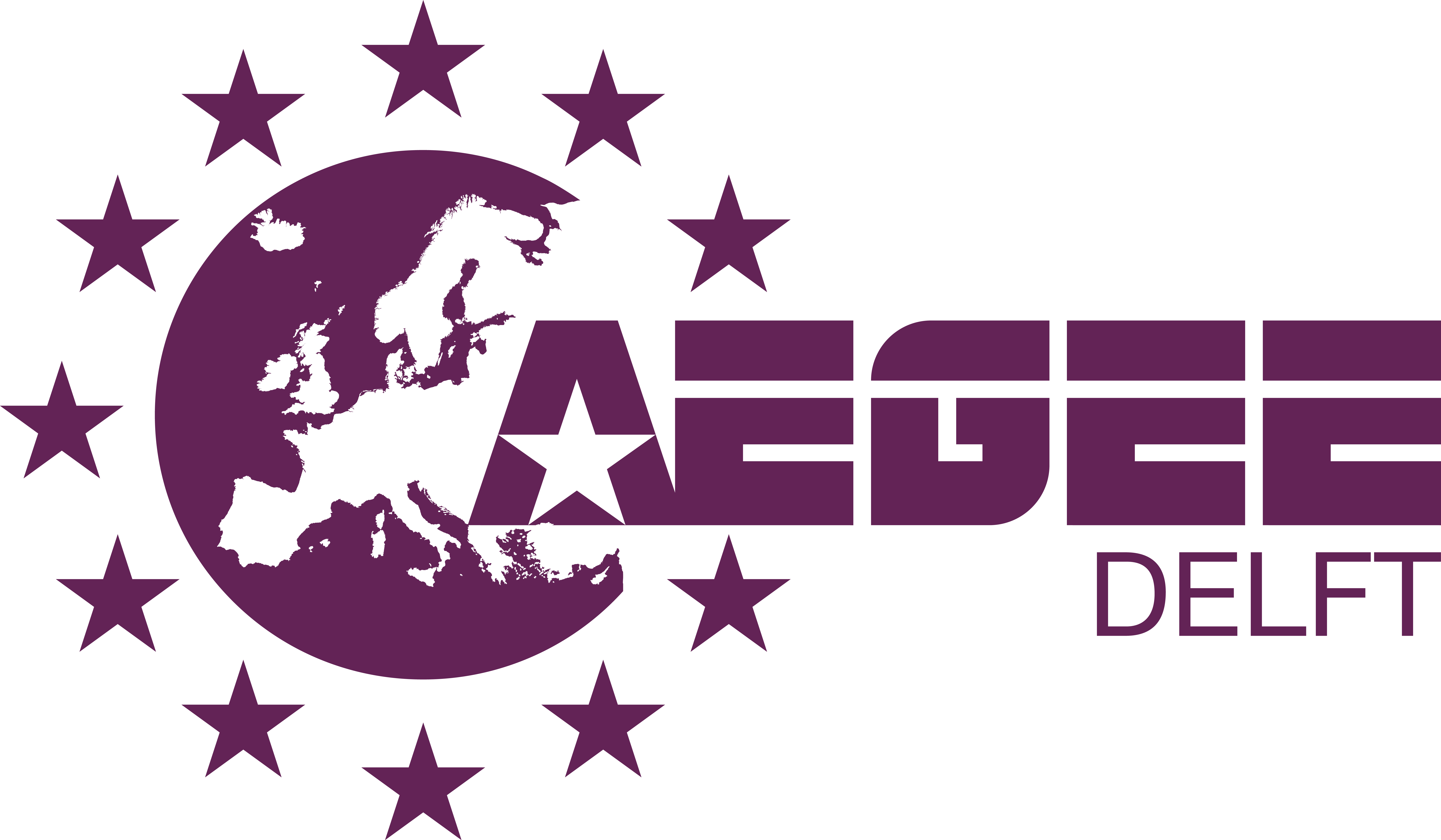